State Senator Munoz Steps In To Help After Reports On Gangs Cutting Streetlight Wires, Leaving Brighton Park In The Dark |
Skip to content Skip to sidebar Skip to footer

State Senator Munoz Steps In To Help After Reports On Gangs Cutting Streetlight Wires, Leaving Brighton Park In The Dark

CHICAGO (CBS) — Gang members have been cutting wires to knock out the streetlights in Brighton Park, and when the city goes out to fix them, the gang members just cut them again.

And now, a state senator says funds will be earmarked to do something about it.

On Thursday, Ald. Raymond Lopez (15th) said the problem has been getting worse – and he has asked police to increase patrols in the area.

“This part of Brighton Park is a gang hot spot,” Lopez said. “Gang members are pulling the wires; cutting the wires at the base.”

Why are they doing it?

“Obviously to be the dark to; do what they want to do – whether it’s driving through the neighborhood trying to shoot people, graffiti, or do other things of that nature,” Lopez said.

The wires are cut on multiple north-south streets that all run alongside each other – Washtenaw Avenue, Talman Avenue, Rockwell Street, Maplewood Avenue, and Campbell Avenue – as well as the east-west thoroughfare of Pope John Paul II Drive (43rd Street).

We also reported on the issue on Friday. It turns out there is a streetlight built to prevent such vandalism, but it doesn’t come cheap.

The vandalism-proof streetlight has its access door locked inside the pole. But it costs almost $40,000 to replace the problem lights with the locked lights.

That would mean $80,000-$100,000 for a block of them, according to the Chicago Department of Transportation. There’s no city money dedicated to replacing lights, and no county money either, according to Lopez.

But now, state Sen. Tony Munoz is stepping in to help.

“I found out through your reporting, and I’ve had relatives call me,” Munoz said.

“Everyone deserves to have safety,” he said.

Because without that city or county money available to bring in the tamper-proof lights, people living in parts of Munoz’s district are losing hope.

“It’s up to us to make sure that we don’t give them the opportunity to cut those wires on the bottom; to make it harder for them,” Munoz said.

The state senator says he’ll work with 15th Ward Ald. Lopez moving forward. We’ll will follow up with their offices on funding and official plans. 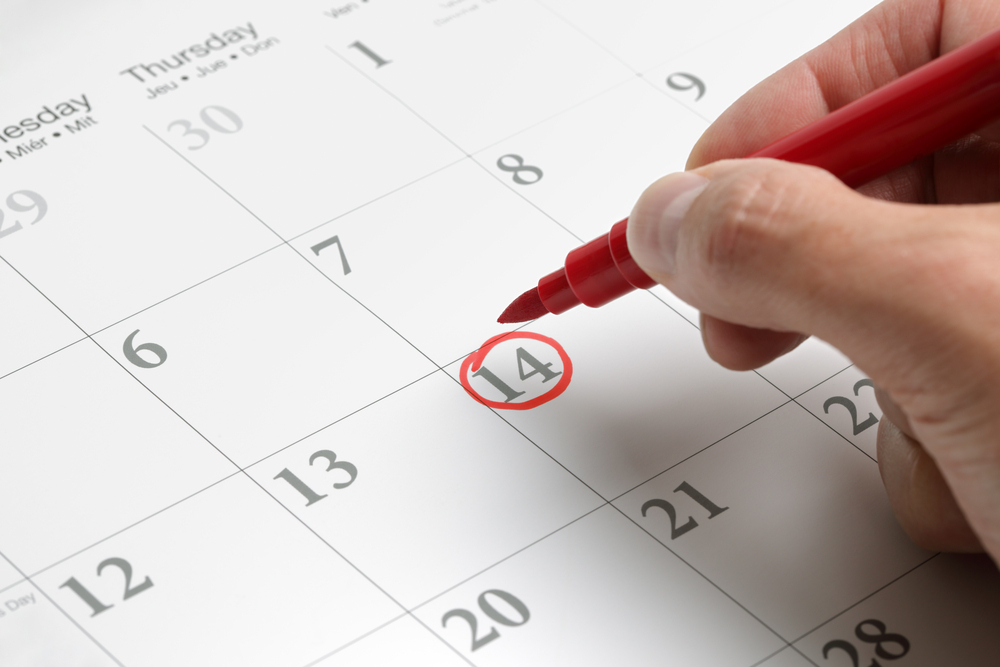