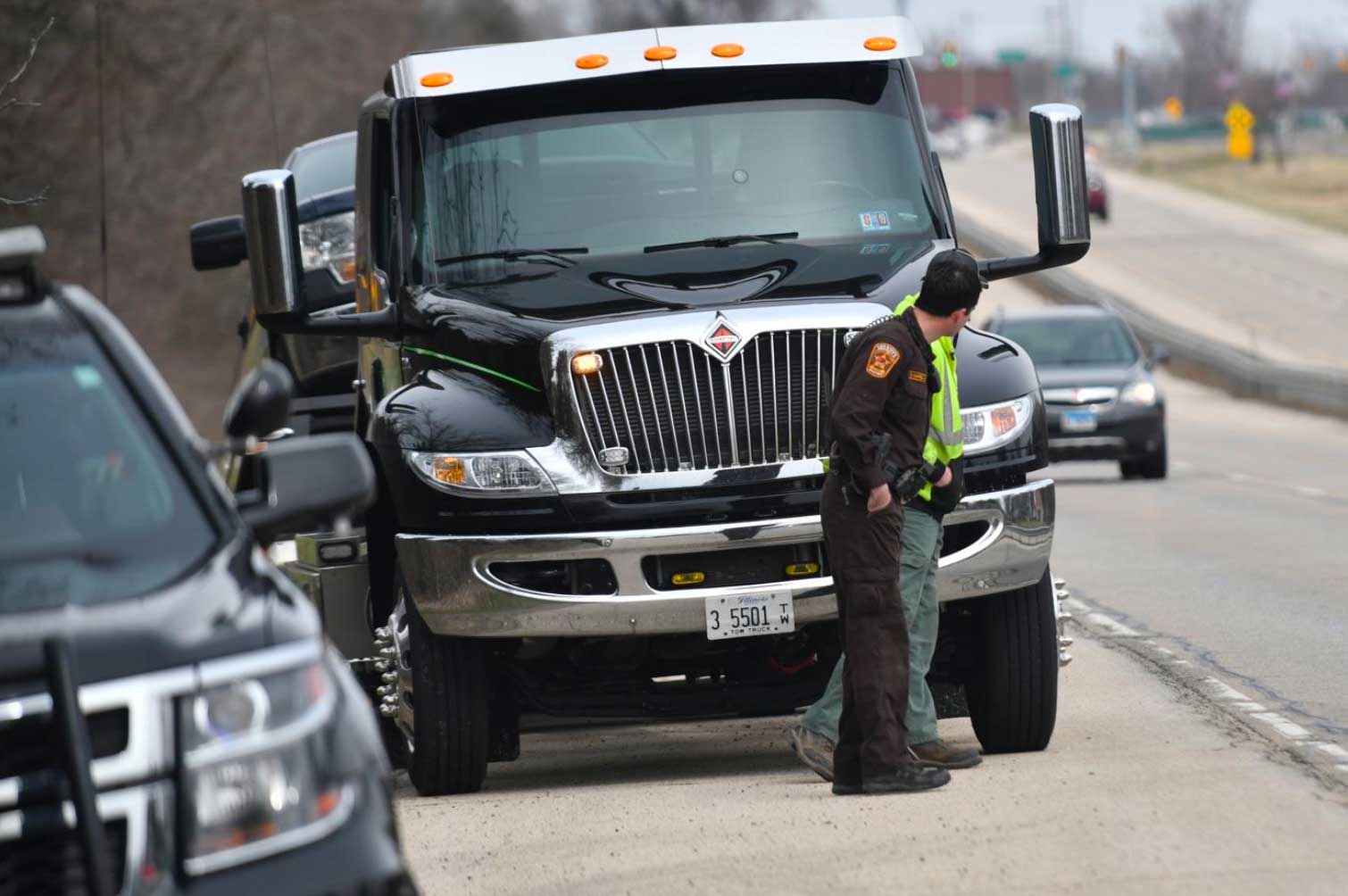 A bill enhancing penalties for violators of Scott’s law passed the Senate and will now go to the governor.

Sen. Tony Munoz said the legislation was spurred by the deaths of Illinois State Police troopers Christopher Lambert and Brooke Jones-Story, who were both struck and killed this year by vehicles as a result of drivers’ failure to follow Scott’s Law.

“It’s a shame that we have to do this, but given citizens of our state, whether they’re downstate, in the city of Chicago or they’re on the expressway, it seems that they have no regard for law enforcement or our emergency responders,” Munoz said. “We need to make sure they’re fully aware of what the ramifications can be.”

Senate Bill 1862 would increase the minimum fine for a first violation of “Scott’s Law” from $100 to $250, with an additional $250 assessment fee, used for a fund to produce driver education materials. A second violation would be at least $750.

The bill also would make a violation resulting in damage to another vehicle a Class A misdemeanor, punishable by up to one year in jail. If the violation results in the death or injury of another person, it would be a Class 4 felony, meaning up to one to three years in prison.

Senate Bill 1862, along with Senate Bill 2038, which provides that the Secretary of State include a test question about Scott’s Law on the written driver’s license test and creates a “Move Over” task force to study the issue of Scott’s Law violations, passed the Senate unanimously.

“We are confident that with the public’s cooperation, we can save lives together,” Illinois State Police acting director Brendan Kelly said at a previous press conference announcing these pieces of legislation.

How to locate Pro Homework Help