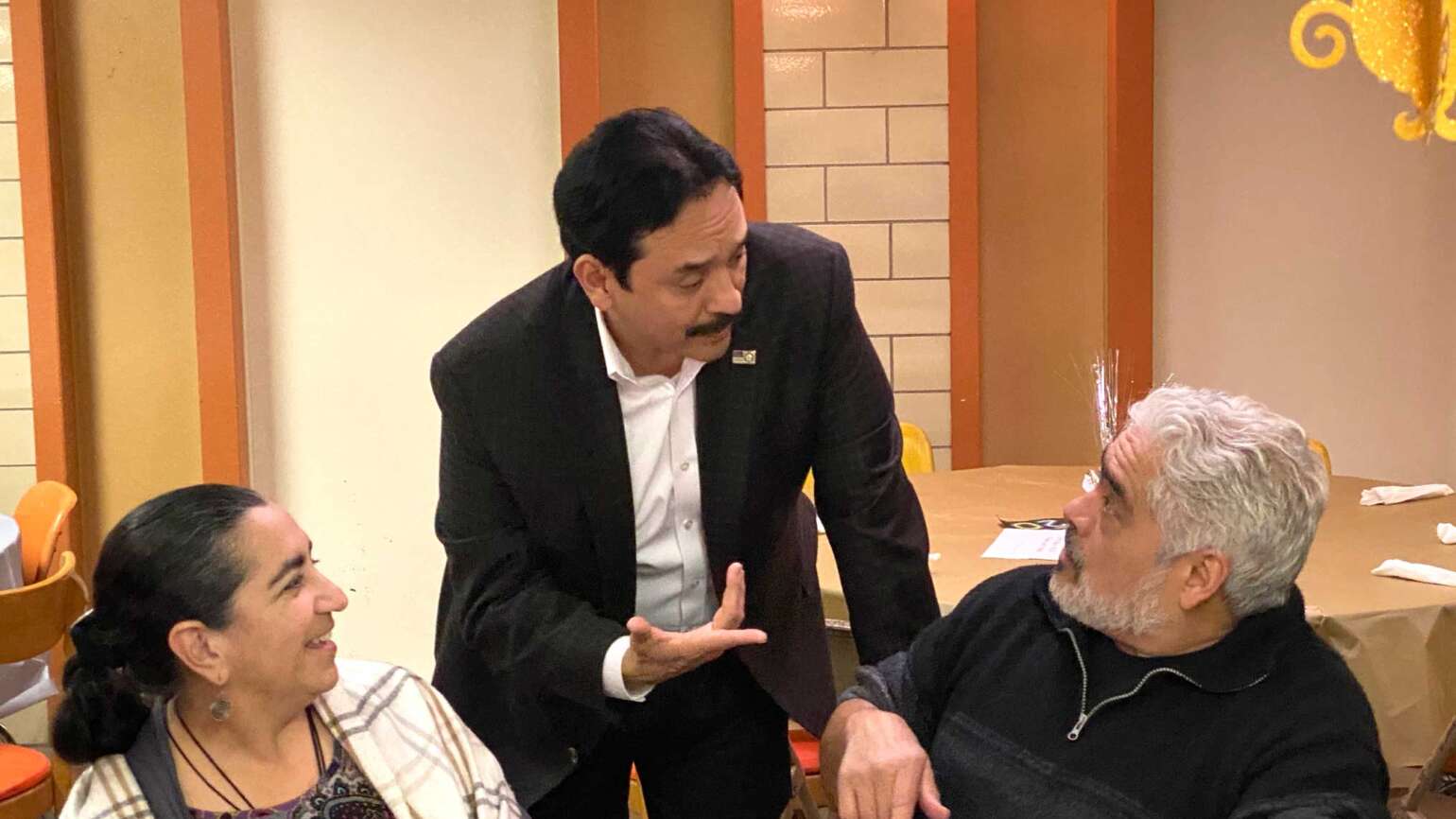 Senator Munoz has worked tirelessly to support our seniors and to ensure they have a secure and dignified retirement.

Recently he sponsored the Nursing Home Short Staffing bill, which ensures adequate and safe staffing ratios for all nursing homes across the state. 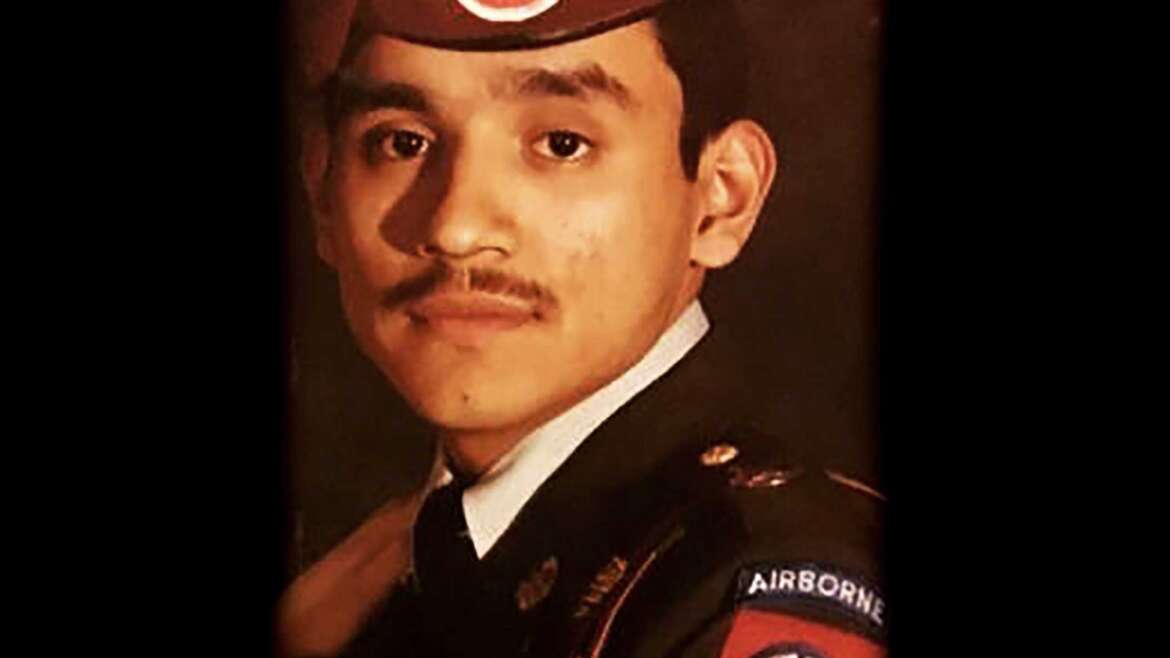 He has worked tirelessly as a state senator to ensure that those that serve their country are treated with respect and dignity upon their return. 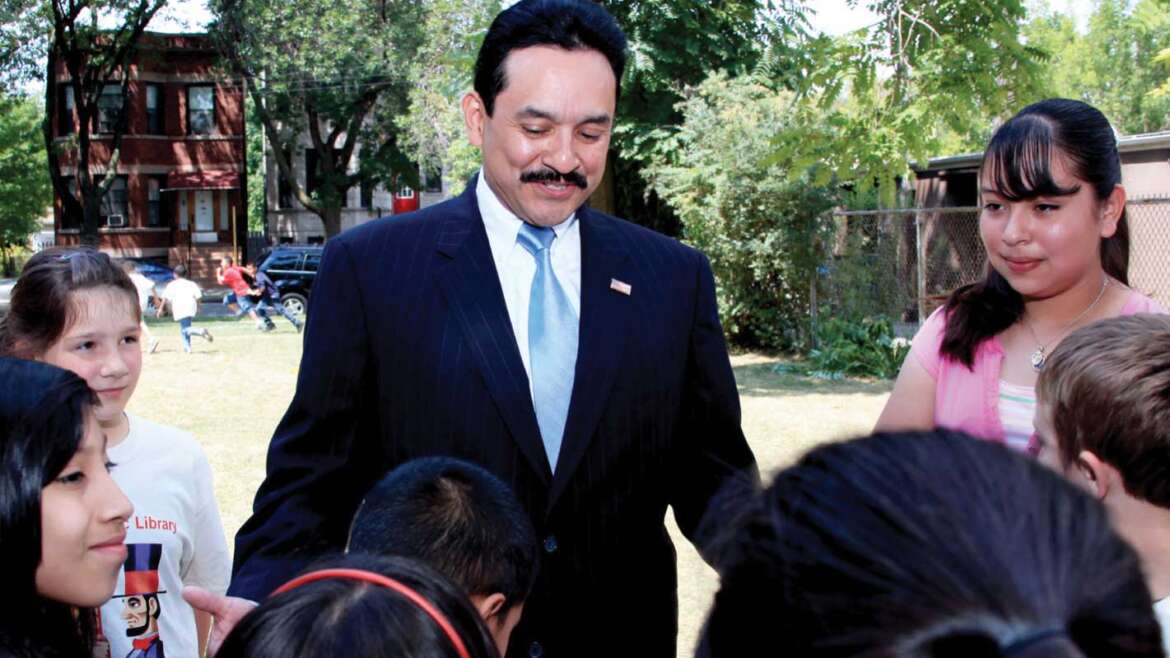 Senator Munoz believes that there should be equity across the state in providing quality education. He will continue to fight for investments in our schools, early childhood education, S.T.E.M and after school programs, our children’s education is his priority.

Senator Munoz believes in giving the community input in their neighborhood schools and is a proud sponsor of Elective School Board bill. 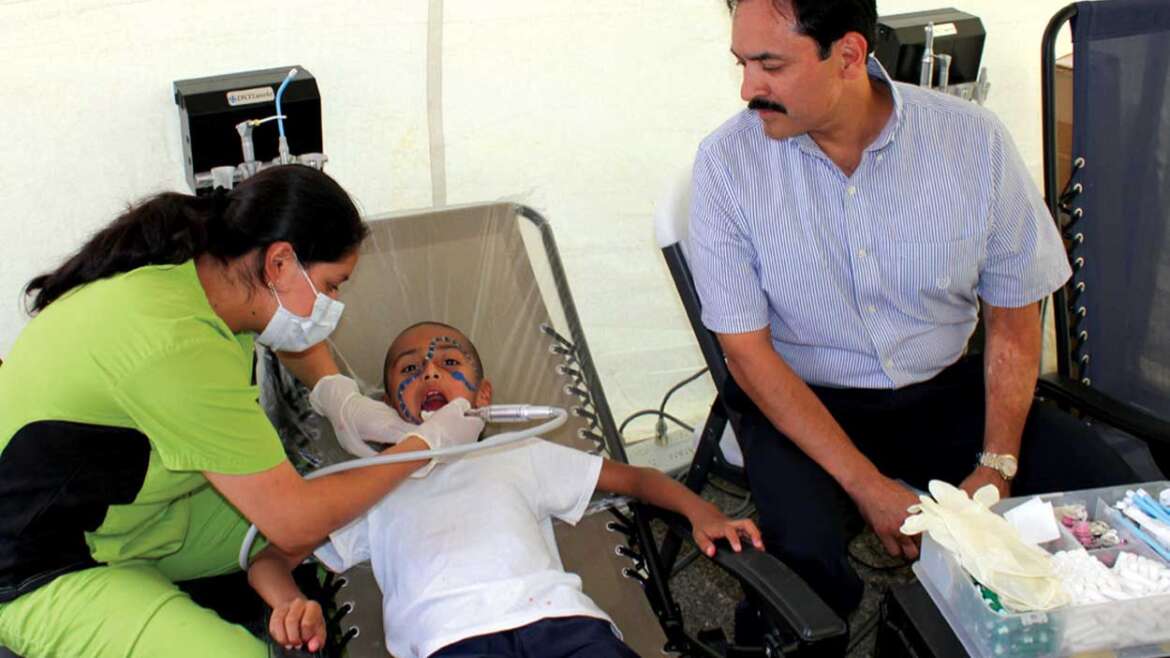 Senator Munoz has worked to ensure that quality, affordable healthcare is accessible to all people in Illinois. Expanding the children’s health insurance program was one of the first bills he sponsored in the Senate.

He has also continued to expand protections for children, while expanding access  to Medicaid for the most vulnerable Illinoisians. 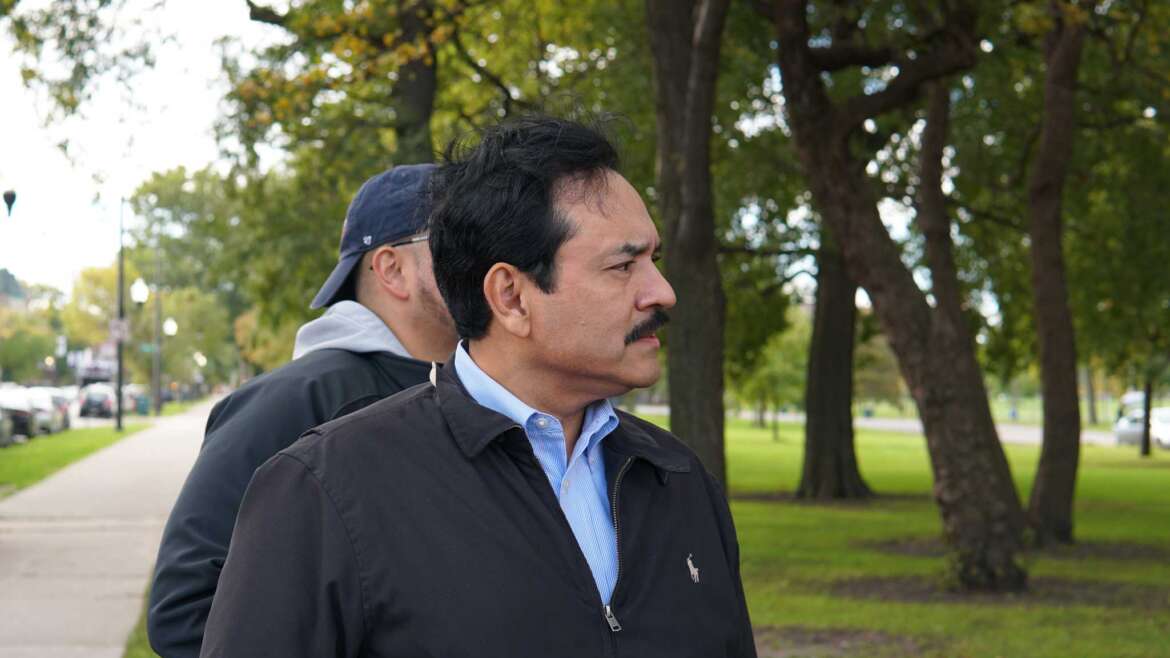 Senator Munoz has been a vocal and proven leader fighting environmental injustice, not only in his district, but for the entire state of Illinois.

In 2019 he was the recipient of a 100% scored card from the Illinois Environmental Council and was the Chief Sponsor of legislation ensuring that all local elected officials and the community be advised of facilities that would potentially harm the environment before a permit can be considered.

Senator Munoz is also a proud sponsor of the Clean Energy Jobs Act and has hosted several town hall meetings regarding the asphalt plant located across the street from McKinley Park and next to National Latino Education Institute. Recently Senator Munoz committed to install up to 6 air filter monitors throughout the district. 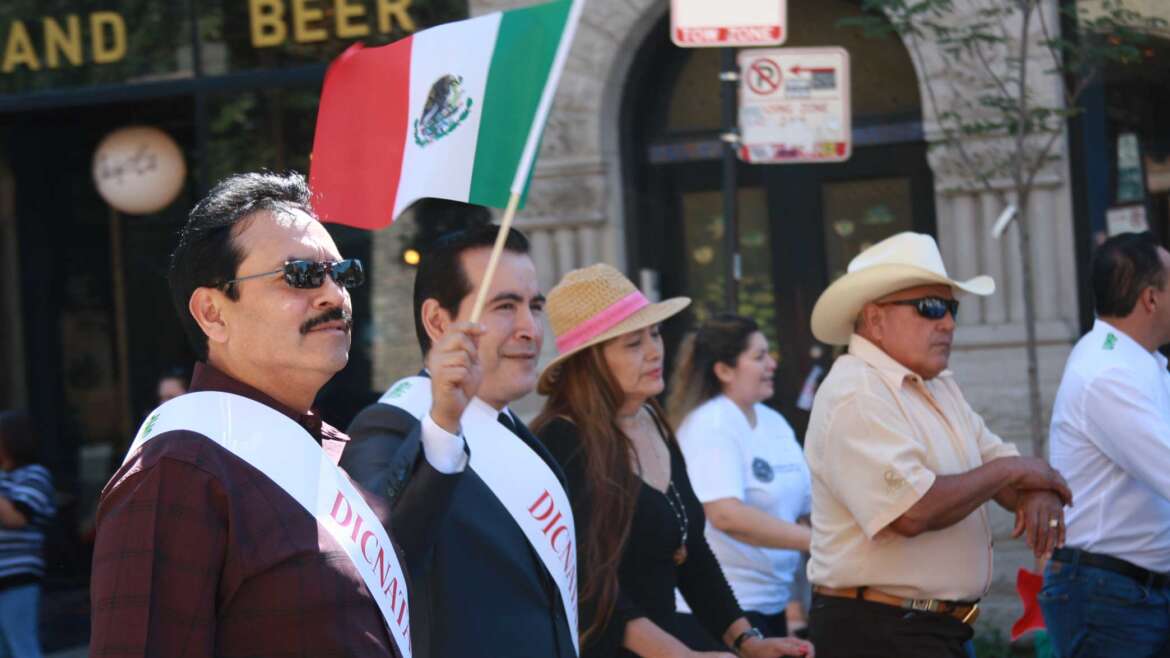 “These students have gone through grammar school here, they’ve graduated from high school here–this is the only country they know,” said state Sen. Antonio Munoz (D-Chicago), the bill’s chief sponsor. “This just puts them on a level playing field with other students to pursue the American dream.” – Chicago Tribune 2003

In 2013, Senator Munoz Chief Sponsored “Temporary Drivers License” law that would give undocumented people the right to have a temporary driver’s license. Prior to this bill, undocumented people did not have a way to identify themselves. Other states have passed similar legislation recently, Illinois did it first.