As a former Chicago police officer, Munoz saw firsthand that crime and gang activity were tearing apart his community.  His legislative priorities have always been crime prevention and ensuring that weapons stay off the streets and out of neighborhoods.

In addition, Munoz has maintained his fight for veterans throughout Illinois.  As a veteran himself, he knows how the strain of combat can affect soldiers. He has championed counseling programs through the Department of Veterans Affairs that help soldiers recover from post-traumatic stress disorder.  He knows how important it is that Illinois continues its commitment to educating and caring for those who have sacrificed for our freedoms and rights.

Munoz has also helped state agencies develop both a Hispanic and Asian Employment Plan to provide strategies and implement programs to increase the number of minorities employed by the state.

Munoz is co-founder of the Latino Caucus, which consists of Latino legislators in both the Senate and the House of Representatives. The caucus is dedicated to bettering the lives of Latinos by working to develop and pass legislation that will have a positive impact on the lives of the nearly 1.4 million Latinos living in Illinois.

Munoz lives in McKinley Park with his wife, Patricia. 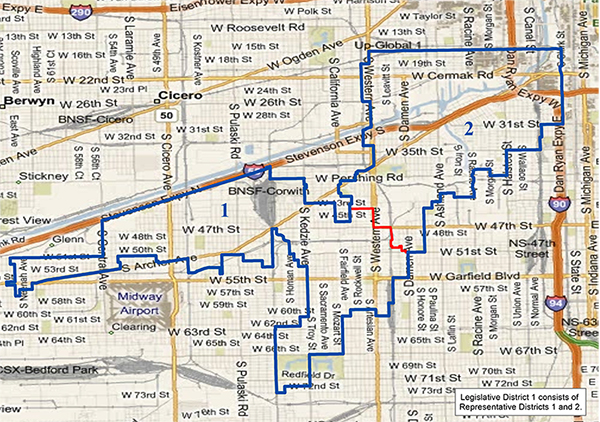